Zinedine Zidane has named Luka Jovic and Martin Odegaard in his matchday squad to take on Real Sociedad on Sunday. 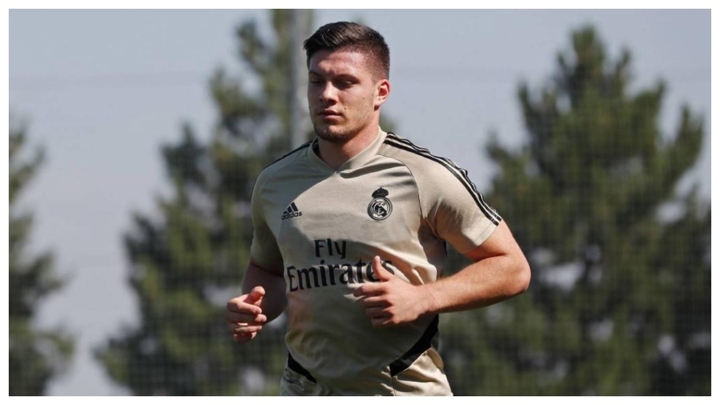 Both players have recovered from the injuries that had caused them problems during pre-season and are ready to play competitive football.

That leaves room for Zidane to select two youngsters – Marvin Park and Sergio Arribas – in the 22-man squad.

The two academy graduates featured in Tuesday’s friendly match against Getafe, both impressing during the 6-0 win.

Both players, who are set to feature regularly for Castilla this campaign, play as attacking midfielders in wide positions.