Today in our Football’s Kick Off, we bring you all important news in the past 24 hours. Make sure you do not miss out.

Manchester City’s class shows in the end as they run out comfortable winners against their French hosts.

OFFICIAL: Bartomeu announces the resignation of the Barcelona Board of Directors

Josep Maria Bartomeu has resigned as president of Barcelona, taking his entire board of directors with him.

Pogba ‘appalled, angry and shocked’ over reports he has quit France duty 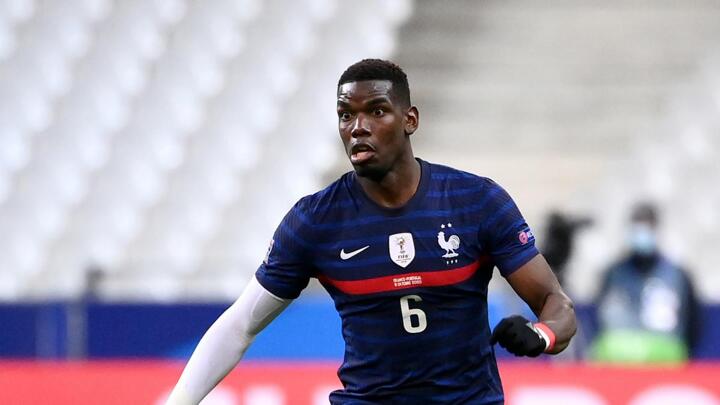 Paul Pogba plans to take legal over reports that suggested he had called time on his France career after comments made by France President Emmanuel Macron.

Troy Deeney made no room for Arsenal forward Pierre-Emerick Aubameyang in his list of top five Premier League strikers which was topped by Tottenham’s Harry Kane.

Barcelona without Pique and Coutinho for Juventus trip

Barcelona coach Ronald Koeman has announced his squad list for the Champions League trip to Juventus and the Dutchman has not included Gerard Pique or Coutinho for the tie.

Pirlo: Tonight we will have the final result of Cristiano Ronaldo’s test

Pellegrini: My Real Madrid scored 102 goals with an unbalanced squad and Cristiano Ronaldo out for three months

Adil Rami went to the 2018 World Cup Russia with France and collected a winner’s medal, in part thanks to Kylian Mbappé’s goal-scoring exploits.

FIXTURES OF THE DAY